All the sudden he realized how lonely he is .. No close friends to talk to .. Nothing other than work in his life. Life for him is just a matter of time.. Lost the reason of hanging in there .. Today is same like tomorrow, same like yesterday.

I asked him once .. How can u keep that big smile all the time .. He said, if I can’t be happy .. I’ll try to make others happy. They don’t know how he feels .. They think he is the happiest guy ever, even myself .. It was so sad when he just let it go out. He always disappear at night .. Always wondering where does this happy guy go .. He must has a secret life? .. Secret family?  They didn’t know, No smile can last forever .. His night was his time to take this happy mask off .. And to be the real him.

I asked him again .. Why u don’t just let it go out to them ? .. He surprised me with his answer .. He said, I never did .. I never learned. He is the best in cheering others up .. He is the best listener ever .. They didn’t know that he is worst in sharing feelings. He thinks no one can understand him .. He is afraid that ppl will feel sorry for him .. It’s just a new concept for him. Sometimes he phases out and that smile will disappear .. Then they ask, where was ur mind? He never answered with other than a smile. He thinks talking about his feeling is a weakness .. The idea of ppl feeling sorry for him is just not in his dictionary.

He became well known with his smile .. He became the source of happiness for the ppl around him .. What about you? I feel bad when he locks himself in his room at night .. We dunno what is he doing .. He never told us how sad he was. He never had a “best” friend .. He thought he was surrounded with many .. But he was wrong .. They all left him. It is weird, I remember how he was close with many of them .. He was always there for them ..Today, he is just a memory for them.

He thought that smile will give him happiness .. But when he looks to the mirror .. He can only see how life is not fare. I told him many times .. You will never feel that way till u get it out of your chest .. His answer always was “No one deserve”. He heals his pain with smiles .. He never realized it’s just a short term solution .. It doesn’t work anymore. He tried to get it out by writing .. Nothing other than unknown codes and words .. Symbols that no one can understand .. He knew what he is doing .. But didn’t care.

Just don’t be that poor guy. 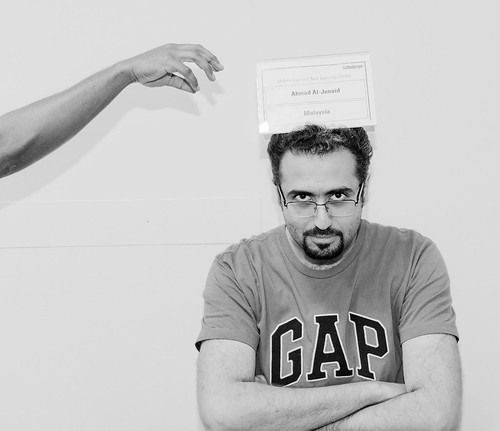 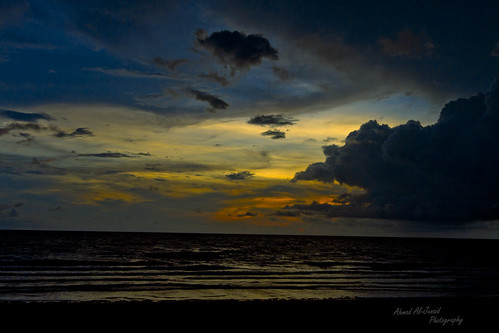 Today is my first day with ipad .. It was a precious gift from my dear cousin Abdullah as he came back from Canada .. And Im leaving to Malaysia same day .. Weird life =D .. I believe this will help me a lot writing stuff ( blogging as a main thing ) .. Let’s see how long this writing desire will last ..

As I just mentioned up there .. Im leaving again to Malaysia after a “busy” two weeks back home in Jeddah .. I couldn’t get the chance to meet almost anybody, both friends and relatives .. Just close family .. When u leave home for long time u will come back finding a long list of stuff u have to do =D .. Including not limited to fixing stuff at home, finishing some pending items in a previous list from the last visit, and to give my family the “me” time that they missed by being away for months .. I don’t regret any minute I spend with my family, hoping someday I will be just there for them .. Nothing else will make me happier =D

Back to the life with nothing other than work .. Kind of excited to be back there after three months going from a place to place ( Oman / UAE / Saudi Arabia ) .. More about this will come soon “Hopefully” ..

The airplane is about to take off now .. So this will conclude this blog .. First blog using IPad .. I’m planning to make it as a frequent habit, blogging anywhere anytime .. C yaa =)

Have a pleasant meal =D

I took this shot yesterday, simple and used natural light coming out from a window. 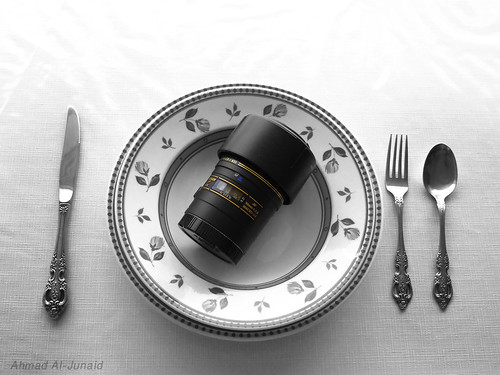 Have a pleasant meal =D 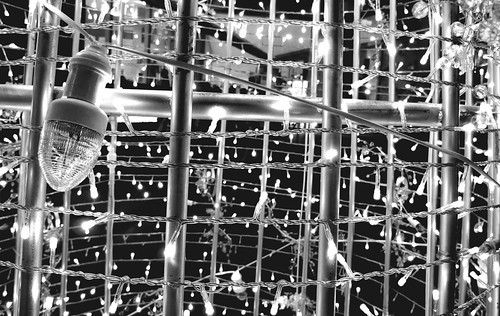 Are You There There

You Will Never Walk Alone

– “You will never walk alone”, when you see this phrase the first thing will pop up in your mind is Liverpool’s famous quote .. I really like this quote – despite the fact that I’m a Liverpool fan- .. Away from football, I can say this is totally right .. we are never alone .. I’m not talking about friends, they come and go ( .. ) .. I’m not even talking about human beings =) .. I’m talking about the one who said “I am near to the thought of My servant as he thinks about Me, and I am with him as he remembers Me” .. If you need someone .. Allah(God) will be there always for you .. Just try and ask =)

It was a project in my mind .. but I couldn’t finish it coz I had this job which took almost all of my time

I’m not planning to shut this website down .. I’ll keep it .. I’ve decided to make this blog as my personal blog

My apology, my name is Ahmad .. and this will be part of my world

there is no specific plan to what I’m gonna write here .. let’s say I’ll try to make it as natural as I can

maybe it will be a weird world .. sometimes stupid .. you will see by yourself =D

P.S. I would like to thank digitalnature for this lovely theme .. I’ll be using it for a while ..